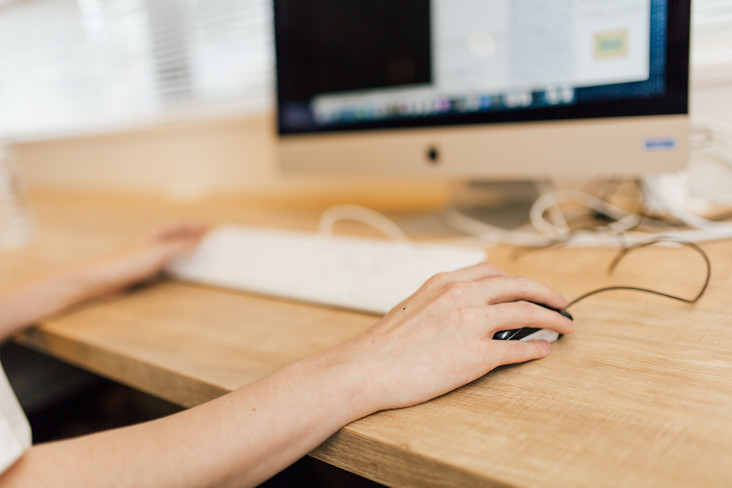 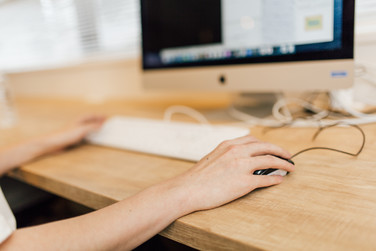 About Us
BE A PART OF OUR STORY!
Information About Lang-8, Inc. 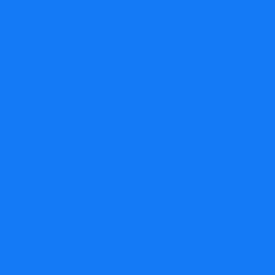 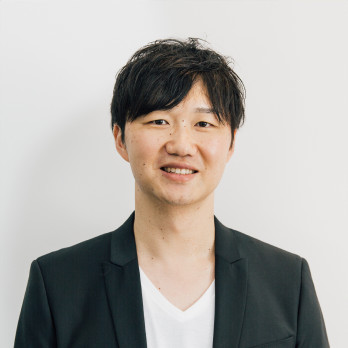 Yangyang Xi was born in China and raised in Japan.

While studying abroad in Shanghai, he improved his Chinese by exchanging and correcting written work with his roommate. This became the inspiration behind Lang-8, a website for language exchange. In 2007, Yangyang graduated from Kyoto University with a degree in electrical engineering. After graduation, Yangyang founded Lang-8, Inc.
HiNative was released in October 2014 enabling language exchange to take place through a smartphone app. HiNative is available now on iOS and Android as well as on the web.